RPW Column By: JOHN DOUGLAS JR. / RPW – eNASCAR iRacing Coca Cola Series champion Zack Novak collected the win in Thursday night’s inaugural event on the iRacing platform. The race, which came about thanks to Ryan Vargas, XFINITY Series competitor, pitted some of the sport’s youngest stars against some of the top notch iRacers on the platform currently.

Jake Nichols, the second place finisher, is also a long-time iRacer. The top two spots were taken by digital platform racers over their real-life counterparts.

After a preliminary night on Wednesday to determine the 20 ‘open’ competitors in the field, Thursday’s race was filled with excitement and action from start to finish as all the key staples of a truck series race were displayed. Cautions, pit stops, incredible saves, passing and a bit of casual contact along the way were all part of the story, showing just how true to form the digital form of the sport can be.

“Those last few restarts based off the whole race.” Winner, Zack Novak said, “We had a really, really good truck the whole time surprisingly. Honestly I didn’t expect to be that good. I had to come all the way through the field from the mid- 20’s. Shades of the other night. We carved through the field all the way up to third, I believe, and my tires didn’t fall off. Right then and there I knew that we had a truck that could win that race.”

Novak noted the boom in iRacing and eSports in general since the postponement of events in the wake of the ongoing international crisis.

“A lot of big names put this race on… I know the viewership was really good and overall it’s just a really exciting event to win. In this tough time everybody’s itching for racing at one point or another and nobody’s really mentioned doing any truck stuff besides Ryan. This is the hardest truck race I’ve done in a very long time.” 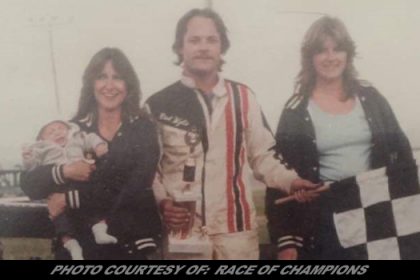 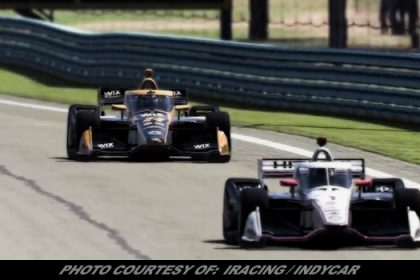