Story By: NASCAR – DAYTONA BEACH, FL – NASCAR officials will require driver Hailie Deegan to take sensitivity training before the 2021 season after her use of an offensive word during an online racing stream Sunday.

Deegan apologized Sunday night after using a term that disparages those with intellectual disabilities during an iRacing event. The stream — since deleted — was the first from her personal account on Twitch.

Earlier tonight I used an insensitive word during an online race being broadcast on twitch. It was inappropriate slang and a stupid thing to do. I apologize to everyone who was offended by it. There’s no excuse for it, and I know I have to do better for my sponsors and my fans.

The 19-year-old driver is set for her first season in the NASCAR Camping World Truck Series this year with David Gilliland Racing. She made her series debut with the team last October at Kansas Speedway.

Deegan is a three-time winner in what is now called the ARCA Menards Series West. 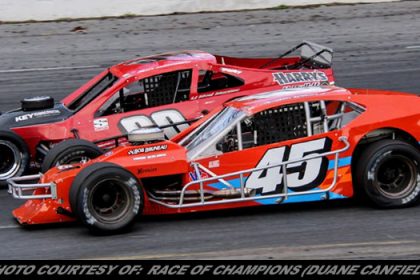